On June 4, 2022, the US Supreme Court handed down a decision that overturned Roe v Wade, the landmark 1973 ruling that allowed abortions to be performed before a fetus would become viable outside of the womb. The decision to overturn Roe v Wade was 6-3 and had immediate ramifications throughout the country. Many states had laws in place (trigger laws) that immediately went into effect, banning nearly all abortions within those state jurisdictions. Other states have moved very quickly to pass laws to ban abortions. 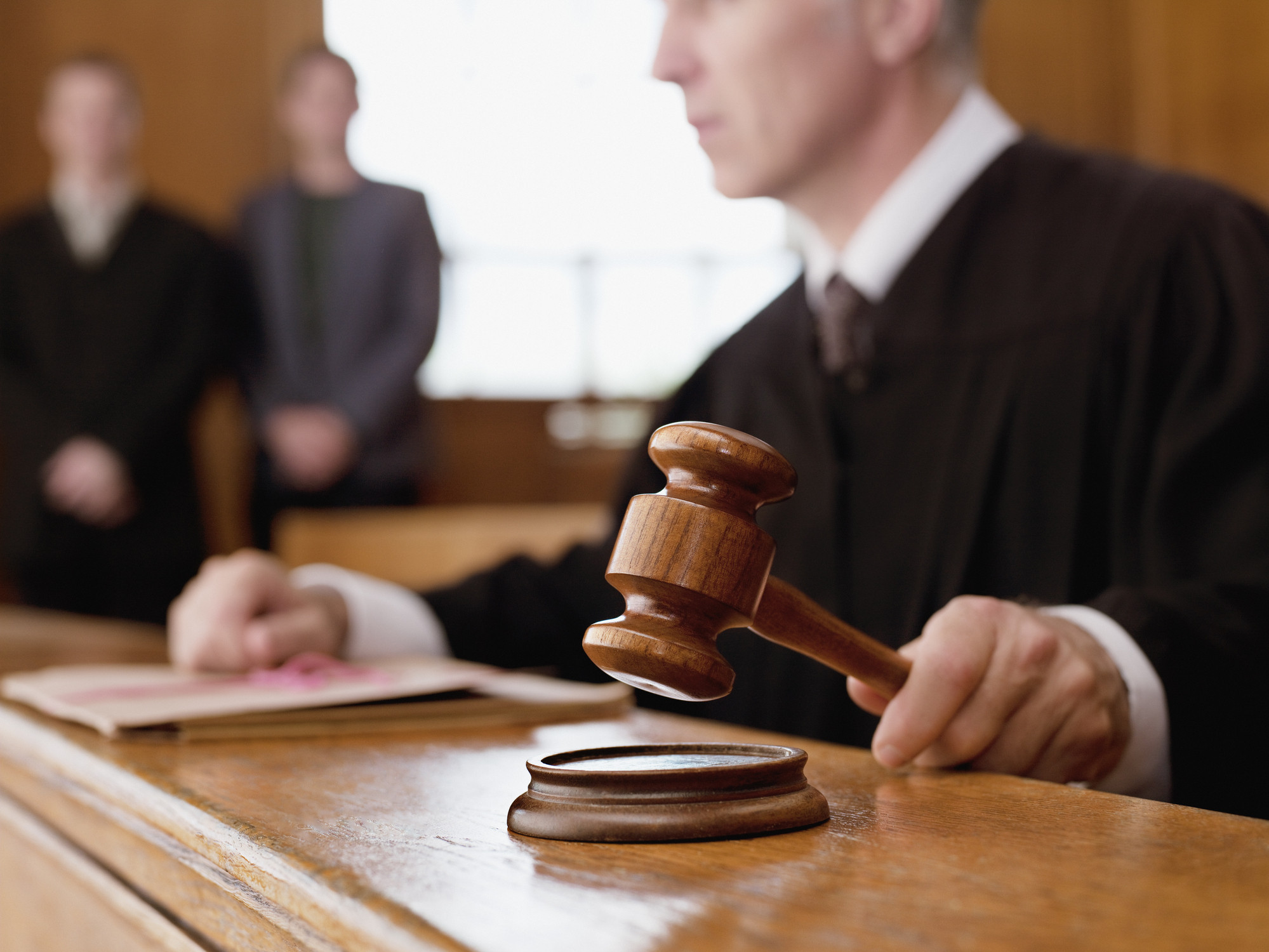 Additionally, 13 additional states are very likely to move quickly to ban abortion now that the long-standing right to an abortion has been overturned.

In the remainder of the states in this country, a woman’s right to abortion remains in place. The US Supreme Court did not ban abortions in this country; they relegated the decision to the states, similar to the way abortions were controlled before this landmark abortion decision in 1973.

What This Means for Pennsylvania

Currently, abortion is legal in the Commonwealth of Pennsylvania. Several Democratic lawmakers in Pennsylvania have moved to codify the right to abortion into law. There will also likely be plans from republican lawmakers to move towards an abortion ban, similar to the bans in effect in other states.

As of right now, the following requirements are in place in order for a woman to secure the right to an abortion in Pennsylvania:

This is a Fast-Changing Landscape

With the overturning of Roe v. Wade, the landscape of abortion access in this country is changing rapidly. This Supreme Court decision will likely stand for quite some time, so we strongly encourage you to learn and read about abortion rights access in your particular area. If you are looking for information relating to the termination of a pregnancy, please speak to your healthcare provider when making these important decisions, and a Pennsylvania criminal defense attorney if you need legal representation.

If you have any questions about the political ramifications, or you wish to change the laws in the Commonwealth of Pennsylvania, you need to speak to your state and federal elected representatives. Reach out to their offices for assistance.