Can Police Officers Lie To You In PA?

Unfortunately, it is a myth that police officers are not allowed to lie. And, tagged onto that are several other myths surrounding police officer misconduct during interrogations, which is something suspects have had to learn the hard way.

This is why it is important, for your protection, to understand the laws in Pennsylvania that apply to what police officers are and are not allowed to say, and whether or not they are in violation of your civil rights.

An experienced criminal defense attorney in West Chester will be able to walk you through all of the lies and truths about law enforcement to better defend your case and your freedom. 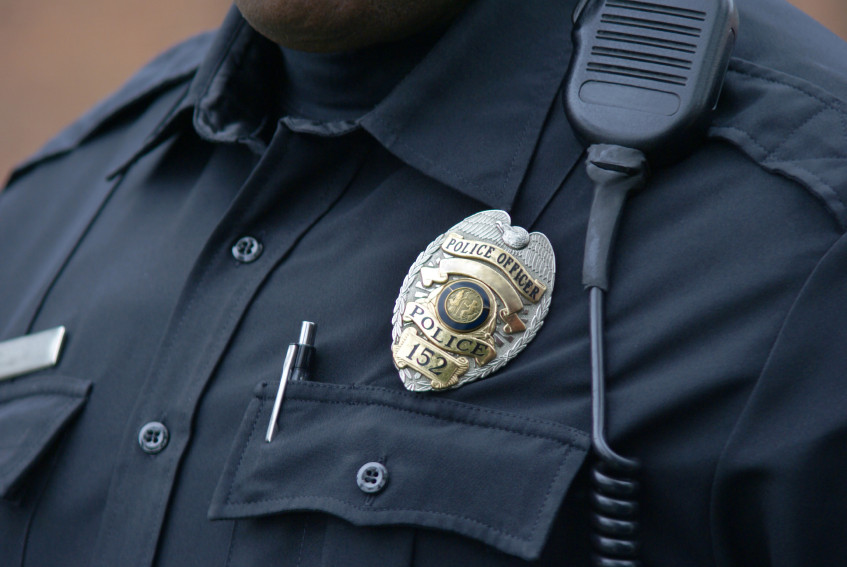 Under Pennsylvania law, entrapment is committed by a police officer when he or she “induces or encourages another person to engage in conduct constituting a crime for the purpose of obtaining evidence of the commission of an offense.”

This means that an entrapment defense case can be successful, with the suspect acquitted, if it is proven that some element of intimidation was used by an officer, including harassment, threats, blackmail, or calculated positive flattery. In essence, the police officer used this kind of behavior to persuade the suspect to commit a crime, like buying drugs, they would not have normally committed.

It is not considered entrapment, however, if the suspect acted of his own free will while believing that an officer is lying about his or her identity and posing as a civilian committing a crime, like someone interested in buying drugs from them. Force and coercion are not involved in this situation. Undercover cops do not have to disclose their true identity; this could put their investigation at risk.

How do Police Officers Lie During Interrogations?

It is almost always legal for Pennsylvania police officers to use a variety of tactical ploys to get confessions from a suspect when interrogated. Through lies and false claims, police can pressure innocent people into falsely confessing to crimes they did not commit.

Lies by law enforcement could include:

Unfortunately, out of 375 DNA exonerations recorded by the Innocence Project, false confessions led to 29 percent of wrongful convictions. Youth are especially vulnerable.

Can Police Officers Lie Under Oath?

Anyone who lies under oath in a courtroom, including police officers, is committing a serious crime known as perjury.

The result? A criminal conviction based on a police officer’s false testimony could lead to the case being reassessed or even dismissed.

Your Legal Protection Against Police Officers Who Lied

If you are in need of legal defense and feel you were wrongly accused because of lies and deceit made by police officers in Pennsylvania, our team of criminal defense attorneys at Ciccarelli Law Offices is prepared to help. We will sit down with you to discuss and evaluate your case to plan the best strategy for your future.