Can You Get a DUI on Private Property?

There’s a large amount of confusion when it comes to land ownership and someone’s rights in the eyes of the law. On one hand, the owner in question has purchased the rights to the land. On the other, this land still falls within the jurisdiction of state and federal law enforcement. Here, Pennsylvania DUI defense attorneys at the Ciccarelli Law Offices will explore this common conundrum while offering support to your friends and family members charged with a DUI.

Levels of Severity in a DUI Case

There are three different categories of penalties under which someone may fall when it comes to a DUI. Your category may vary depending on your circumstances such as your past, impairment level, and more.

Although it may be implied, with each higher BAC category comes higher fines, longer probationary periods and license suspensions, need for future alcohol education, and longer prison sentences. Furthermore, repeated offenders may be given even harsher punishments by a court.

Now, What if I Am Sitting in My Own Driveway?

As previously mentioned, it is quite common for individuals to be confused with how law enforcement is influenced by private property. Likewise, some people are under the influence that if they are sitting in their driveway that they are not able to be arrested on a DUI charge. A few years back, a Michigan man was charged with a DUI on his own property. Initially, the court sided with the defendant on grounds that the driveway was not “generally accessible to motor vehicles.” However, the man ended up losing in the Supreme Court of Michigan. 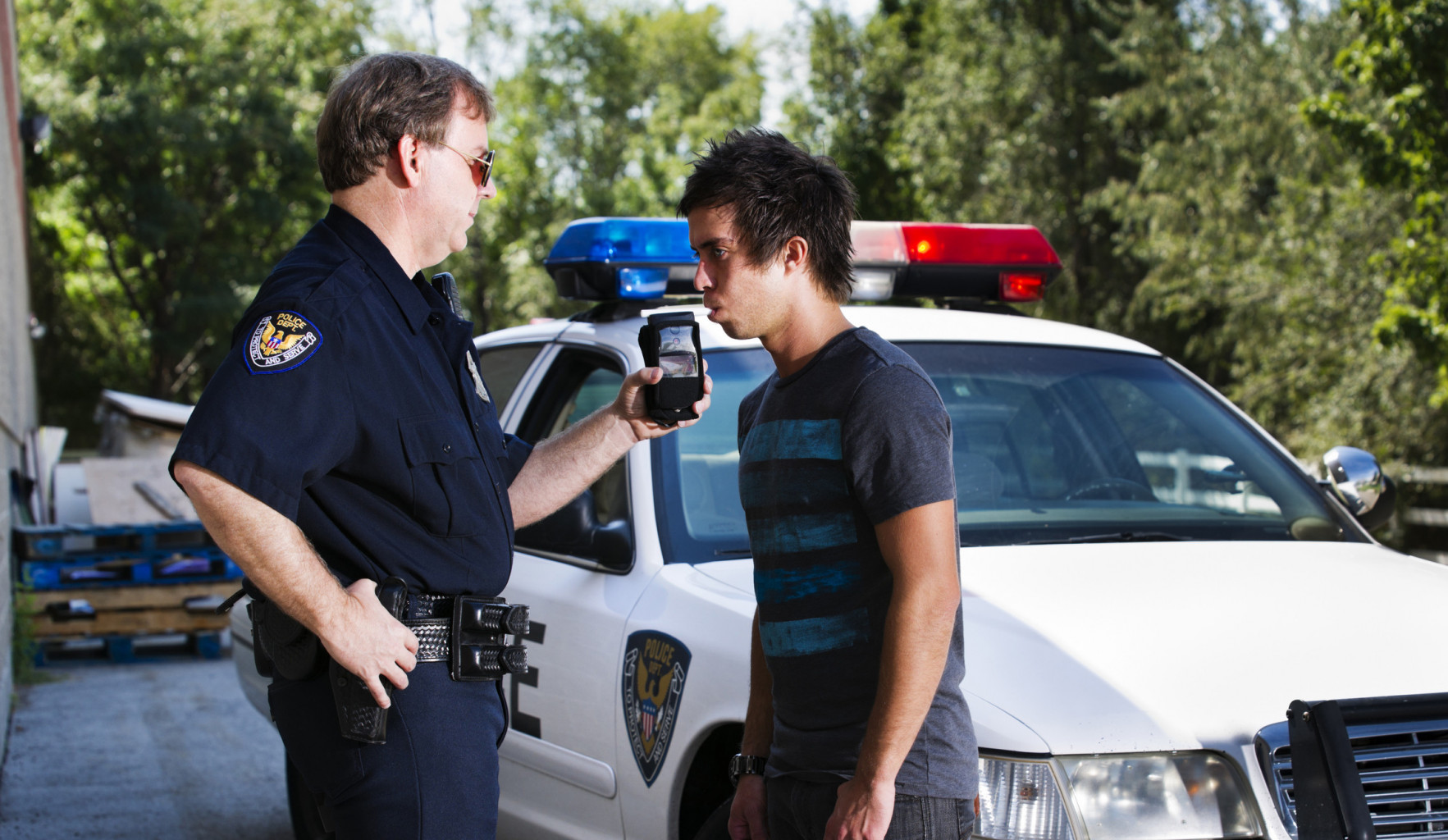 Pennsylvania’s DUI statute does not include any mention of a public roadway. It conversely explains, “an individual may not drive, operate, or be in actual physical control of the movement of a vehicle after imbibing a sufficient amount of alcohol such that the individual is rendered incapable of safely driving.”

Confusion With the DUI Statute in Pennsylvania

Yet even this statute has its controversy. Many legal experts have revisited the phrase “actual physical control”. This is a seemingly ambiguous phrase that does not seem to give a clear picture of the case of a drunk individual idly sitting in a car. In any case, this has been seen to be interpreted as an instance in which an individual could be capable of driving the vehicle within a quick and reasonable amount of time. This begins to be muddied more with the question of keys being in or out of the ignition, or on or off your person. In any case, it is always recommended to reach out to an experienced DUI defense attorney with any concerns you may have.

Dealing with a DUI charge can send someone’s life into freefall. It is important to remember that an educated and experienced Pennsylvania DUI defense attorney from the Ciccarelli Law Offices will be able to employ their skill and competence to fight for you. Follow the link to be redirected to our Pennsylvania DUI lawyer webpage or call us at (610) 692-8700 where a representative will take your call.