Vehicle accidents happen all the time in Pennsylvania. Some of them are just that – accidents. However, there are many crashes caused by drunk drivers. These incidents are preventable. Regardless of the time of year, alcohol-impaired drivers present a danger to everyone in and around the roadway.

During the latest reporting year in the Commonwealth, the Department of Transportation says that there were 128,420 total crashes. Out of those, there were 1,190 fatalities and 78,219 injuries.

However, we know that alcohol-related incidents happen at alarming rates. During the same year mentioned above, there were 9,811 total alcohol-related crashes. These incidents led to 331 fatalities and 6,227 injuries.

Pennsylvania DOT officials highlight an area of particular concern – the involvement of drinking drivers under the age of 21. They say that 29% of all driver fatalities aged 16 to 20 were drinking drivers. That is an 11% increase from the previous year. 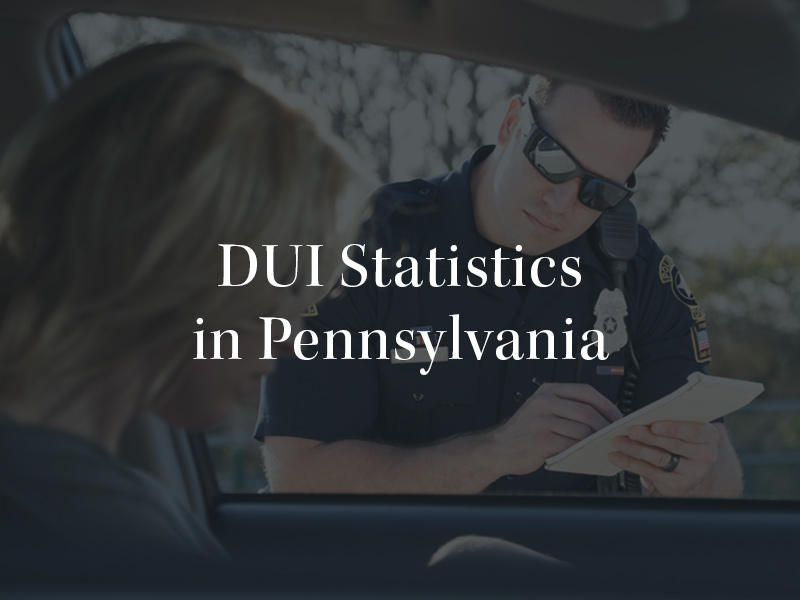 We also know that the following facts were true in Pennsylvania in 2018:

Holidays With the Most Alcohol Related Crashes

In Pennsylvania in 2018, the following holidays saw the most alcohol-related crashes:

These incidents lead to serious injuries

Alcohol-impaired drivers tend to operate their vehicles at higher rates of speed than those around them. In many cases, they do not even hit the brakes before an impact because of a reduced reaction time caused by alcohol. This often leads to severe crashes that cause serious injuries. In 2018, alcohol-related crashes accounted for 8% of the total traffic accidents, but they were responsible for 28% of all traffic fatalities.

It is not uncommon to see the following injuries in the aftermath of an alcohol-related crash:

Each of these injuries can completely alter a person’s life. Victims who survive a DUI crash often face tremendous medical expenses. If they cannot work while they recover from their injuries, they could lose the income they need to support themselves and their families.

The Pennsylvania DOT states that the Commonwealth “will continue to take an aggressive posture to prevent and deter drinking and driving.” They will do this through the widespread use of DUI checkpoints as well as saturation patrols. Saturation patrols are those in which law enforcement officials will inundate certain areas with officers looking for drunk drivers. These patrols and DUI checkpoints are very common around major holidays.

The penalties for DUI are severe in Pennsylvania. If you are planning on drinking, do not jeopardize your life or the lives of anyone around you. Make a plan before you drink. Have a designated driver or use your phone to call a cab or a rideshare service. If you are charged with a DUI, don’t hesitate to call a DUI defense attorney right away.