How Does a DUI Trial Work?

Any person who is stopped and arrested for a DUI in West Chester needs to work with a skilled lawyer as soon as possible. A DUI trial can be nerve-wracking, and the penalties for a conviction can have major consequences on a person’s life. Here, we want to describe the DUI trial process so you know what to expect moving forward. We also want to look at some of the consequences of a DUI conviction, as well as what an attorney could do to help you mitigate some of the damage. 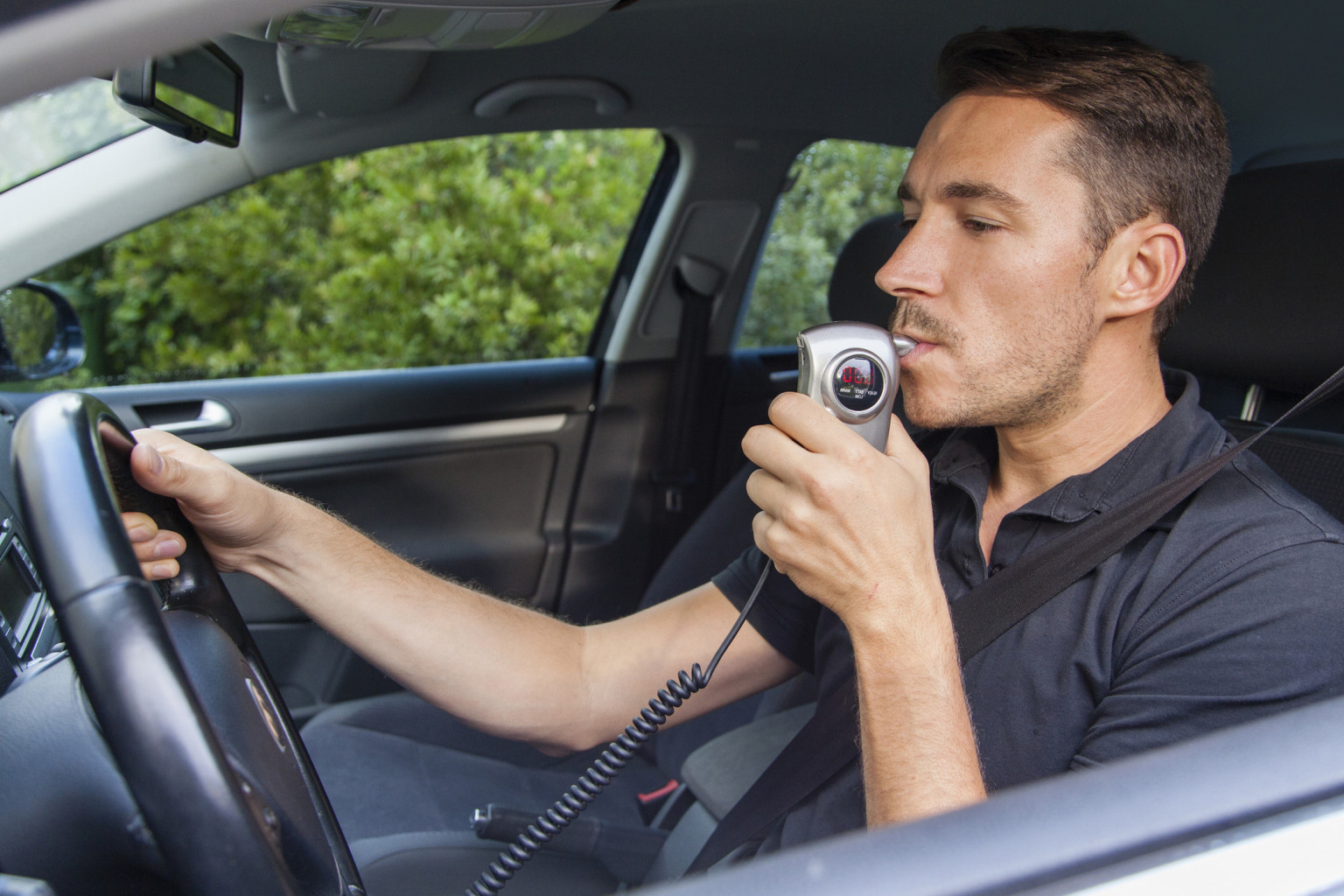 After a person gets arrested for DUI, they will be taken into police custody and then likely released after testing and processing. These individuals will receive information about their preliminary arraignment and hearing in the mail, which is called the summons. This summons will explain the charges and may have the results of any chemical tests.

Individuals may not be released without having a preliminary arraignment first, where they will be taken to have their bail set by the local magistrate. Generally, first-time offenders will be released the same day, or at least the next morning. If a person is from out of state or if there are past criminal charges, they may be detained until their bail gets set and then posted.

This type of hearing is set so the Commonwealth of Pennsylvania can prove that they have some kind of evidence that you likely committed a crime. If this hearing is held, there will be testimony from the police officer and other witnesses, but they can also be cross-examined by your attorney. At this hearing, you do not have to say anything, and you can choose to waive this hearing altogether.

This arraignment will be set by the Court of Common Pleas. This will typically occur within 30 to 60 days after a preliminary hearing. If you have an attorney, they will have the opportunity to represent you, and you will not have to go to the arraignment. Your attorney can request the police records and then have the case listed on the upcoming pretrial list.

A pretrial hearing is designed so the court can be up to date on any new developments in the case. This is typically when meetings with the prosecutor will be held, and this may entail the discussion of a plea deal. If an agreement is reached, it will be entered into the record in front of the judge.

These types of hearings are designed to see your attorney can raise a particular defense. For example, your attorney could move to suppress chemical testing or other evidence that may have been found without probable cause. Your attorney can also cross-examine police officers and other witnesses at this point, and they may be able to call witnesses to testify on your behalf.

A jury trial for a DUI case will typically only occur if you had a prior DUI or if your blood alcohol level was higher than .16%. The Commonwealth of Pennsylvania does not allow jury trials for first-time offense DUI cases.

If you are found guilty at a trial, a judge will then impose the sentence. If the verdict is not guilty, the case is dismissed.

If you or somebody you care about has been arrested and charged with DUI in West Chester or the surrounding areas, please reach out to an attorney immediately. A West Chester criminal defense lawyer will have the resources necessary to fully investigate what happened, defend you in court, and work to obtain the best possible outcome on your behalf.