Is a DUI in Pennsylvania a Felony Or a Misdemeanor?

A driving under the influence (DUI) charge can be considered either a felony or a misdemeanor. There are aggravating circumstances that can push the misdemeanor charge to a felony. At Ciccarelli Law Offices, we understand the laws surrounding drinking and driving and will use our experience and knowledge to build a solid case for our clients. 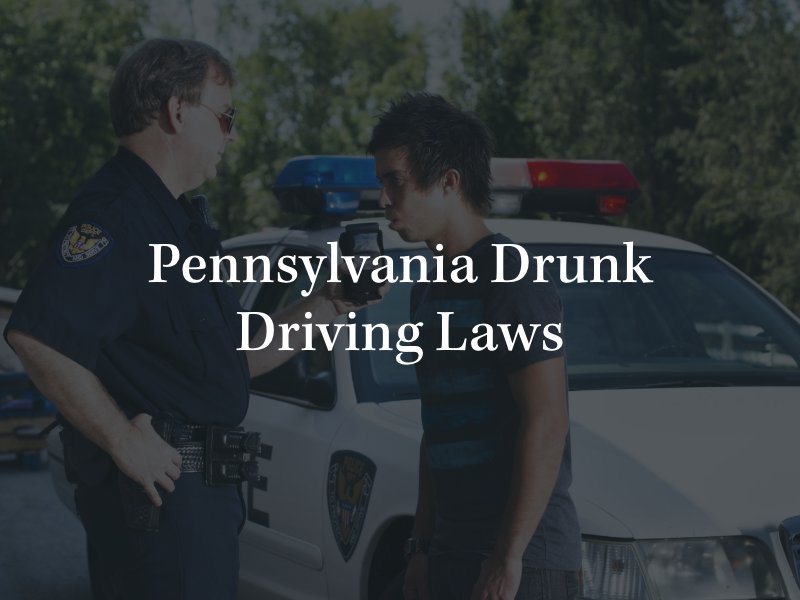 Most of the time in Pennsylvania, a first-offense DUI is a misdemeanor. Penalties are based on the driver’s blood alcohol content (BAC). A misdemeanor DUI conviction often carries fines, probation, and even incarceration.

In Pennsylvania, even though second and third DUI convictions are typically misdemeanors, they can carry heavy penalties. A third offense, within ten years of the other convictions, will be considered a felony.

While there are consequences that accompany a misdemeanor DUI, a felony carries far more life-altering penalties. Aggravating factors can raise a misdemeanor DUI charge to a felony offense. It is essential to consult with a DUI attorney in Pennsylvania if you have been charged with a DUI.

A felony DUI conviction carries much more serious consequences. While a DUI is typically a misdemeanor, some aggravating factors can elevate the charge to a felony.

Penalties for DUI Convictions in Pennsylvania

Injuries sustained in the accident do not have to be considered serious to result in a felony DUI charge. The punishment for a felony DUI is as follows:

With the right representation building a strong case for you, it may be possible to plea bargain from a felony to a misdemeanor or to have the charges dropped altogether. For you to avoid the harshest penalties, contact a Pennsylvania DUI Lawyer today.

Driving under the influence charges can have a huge impact on a motorist’s life. Your first step should be contacting a Chester County criminal defense lawyer. We will investigate your case and develop a robust strategy in your defense. Our goal is to help you retain as much of your time and resources as possible.