Pennsylvania Self-Defense Laws and Protecting Yourself in Court

In most places across the country, and here in the Commonwealth, you have the right to defend yourself if someone is trying to cause you harm. However, what does self-defense actually entail? Is the right to self-defense unlimited, or are there stipulations in place that prevent you from taking certain steps?

Here, we want to examine what Pennsylvania law defines as self-defense so that you have an understanding of what you are allowed to do in the event you have to protect yourself, your loved ones, or your property.

Does Pennsylvania Allow for the Use of Force in Self-Defense Cases? 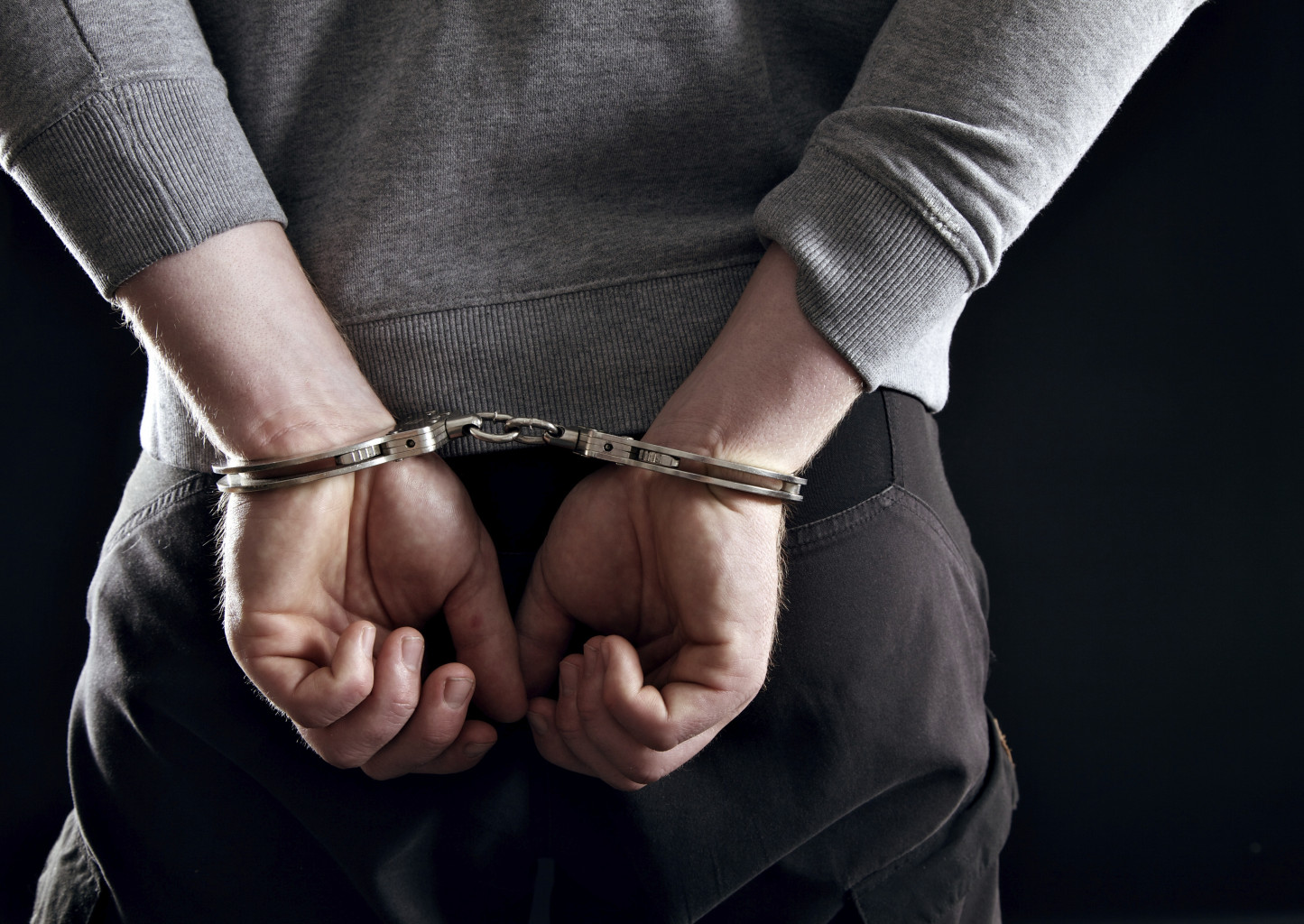 Individuals in Pennsylvania do have the right to use force when defending themselves if they believe it is necessary to protect from the unlawful force of another person. When defending themselves, an individual must be in fear of bodily injury or death if they are using force in self-defense. Individuals can use a weapon or deadly force in self-defense. The Commonwealth of Pennsylvania follows what many people call a “stand your ground” law, which means that a person has no duty to retreat or to attempt an escape before using deadly force to protect themselves.

The Police Will Investigate

Even though individuals do have the right to defend themselves, it is crucial to understand that the police will conduct a complete investigation if the self-defense led to an injury or death to another individual. In fact, it may even seem like the person who defended themselves is under investigation like any other criminal. The reality is that is exactly what is happening.

Any person who has had to use force to defend themselves should speak with a criminal defense lawyer who can help them sort through the process and prove that they were indeed acting in self-defense. Self-defense cases often take on a life of their own in the media, and this media coverage can drown out the validity of a self-defense argument. An attorney will help guide you and every party involved towards the best path possible.

Exceptions to Using Force for Self-Defense

Even though the law in Pennsylvania does allow individuals to use force against another person if they believe they are in danger, there are exceptions. Force cannot be used as a defense if a person provoked someone else into attacking them. Additionally, if a person is hit by someone else, they can hit that person back. However, the person who was initially hit cannot continue to use force and then subsequently claim self-defense. Self-defense should be proportional, and it should end once the threat is over.

The Pennsylvania self-defense statute further outlines situations where force is not an option. This includes if a person:

If you have had to use force to defend yourself, your loved ones, or your property, we encourage you to reach out to an attorney as soon as possible. This is particularly important if the actions you took caused bodily injury or death to another individual. A skilled West Chester criminal defense lawyer can help you sort through the self-defense laws in Pennsylvania and formulate a defense against any other party that may try to prosecute you.