What Happens If You Get A DUI On Probation In Pennsylvania?

If you have violated your probation in Pennsylvania by getting another DUI, your next steps are crucial to your future – especially if your probation prohibited you from drinking alcohol.

Your probation will most likely be legally retracted, which will leave you with the risk of jail time and fines. Which makes it absolutely critical to immediately hire an experienced DUI defense attorney to combat the prosecutor’s probable aggressive arguments in court on why you should face the music for violating the terms of your probation.

Is Alcohol Always Prohibited While on Probation? 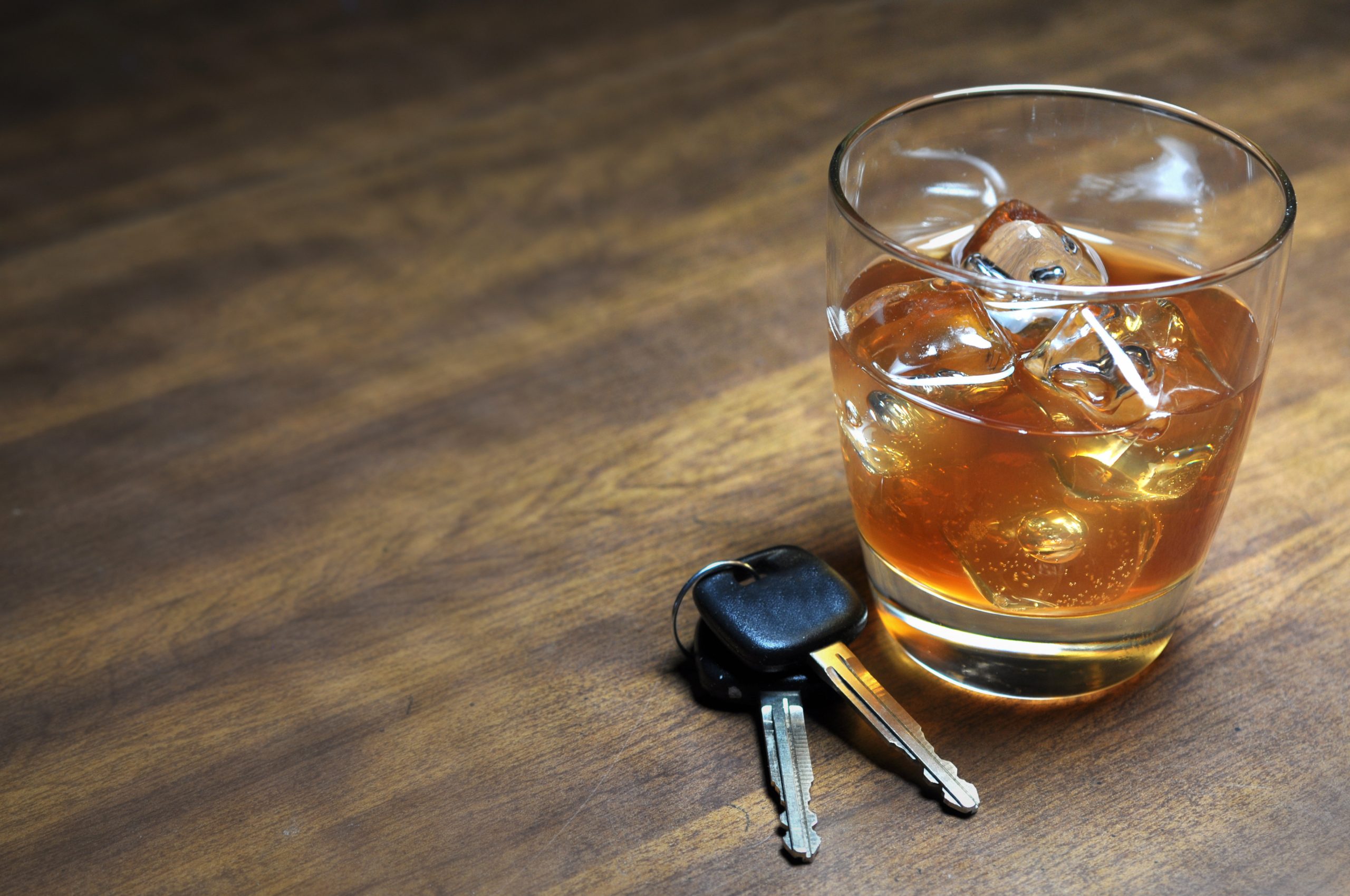 This stipulation varies from case to case. While some defendants are allowed to drink alcohol while on probation, others have a specific condition that forbids them from drinking alcohol if the initial offense was because, in fact, they were charged with driving under the influence.

Regardless, anyone who is on probation should be careful when drinking alcohol because of the added risk of committing another crime while under the influence.

How the Legal System Knows if You Drink While on Probation

Depending on your probation, there are a few ways that the courts can monitor your alcohol intake, such as:

The Secure Continuous Remote Alcohol Monitoring (SCRAM) bracelet is an electronic ankle bracelet that monitors and samples someone’s perspiration every 30 minutes to be able to tell if they drank alcohol or not, which is then reported to the court system.

Through random alcohol EtG tests, or ethyl glucuronide (a byproduct of ethanol), alcohol can be measured in the urine. The only drawback is that the results show alcohol in the urine for 48 to 72 hours after drinking, and only if the person had multiple drinks.

The Next Steps in Your Violation of Probation in Pennsylvania

After you have been arrested for a DUI while on probation, the process of the legal repercussions will begin, which starts with a court appearance for your DUI. The next steps will typically involve:

If you have been charged with a DUI while on probation, you need a Pennsylvania DUI defense attorney experienced in knowing how to best fight and lessen your charges. A few of the most common defense strategies they may utilize will be proving there was: