What Is Veterans Court?

There are approximately 1.3 million active-duty military service members today in the United States. That is out of the country’s total population of 258.3 million, ages 18 and older.

Once they return to civilian life at home, these veterans often find it challenging and face battles with addiction, mental illness, homelessness, or other disorders. This is why Pennsylvania provides Veterans Court, as an alternative to traditional criminal justice and imprisonment.

Veterans Court is designed to help address these underlying issues that can lead to criminal behavior. Here is a closer look at how Veterans Court helps our nation’s veterans, who deserve special legal support because they have sacrificed so much.

What are the Issues Facing U.S. Veterans?

The sacrifice our American veterans and their families give our country includes risking death or injuries while deployed overseas. And, when they return home, the adjustment is often a challenge in their personal lives, and physical and mental health.

For example, half of the 2.6 million veterans who served in Iraq and Afghanistan suffer from treatable conditions. Here are a few more stats to consider:

Because of all of this added up and the lack of resources, treatment, and support to pick them up, veterans become trapped in the justice system without a parachute.

Why a Special Veterans Court is Needed 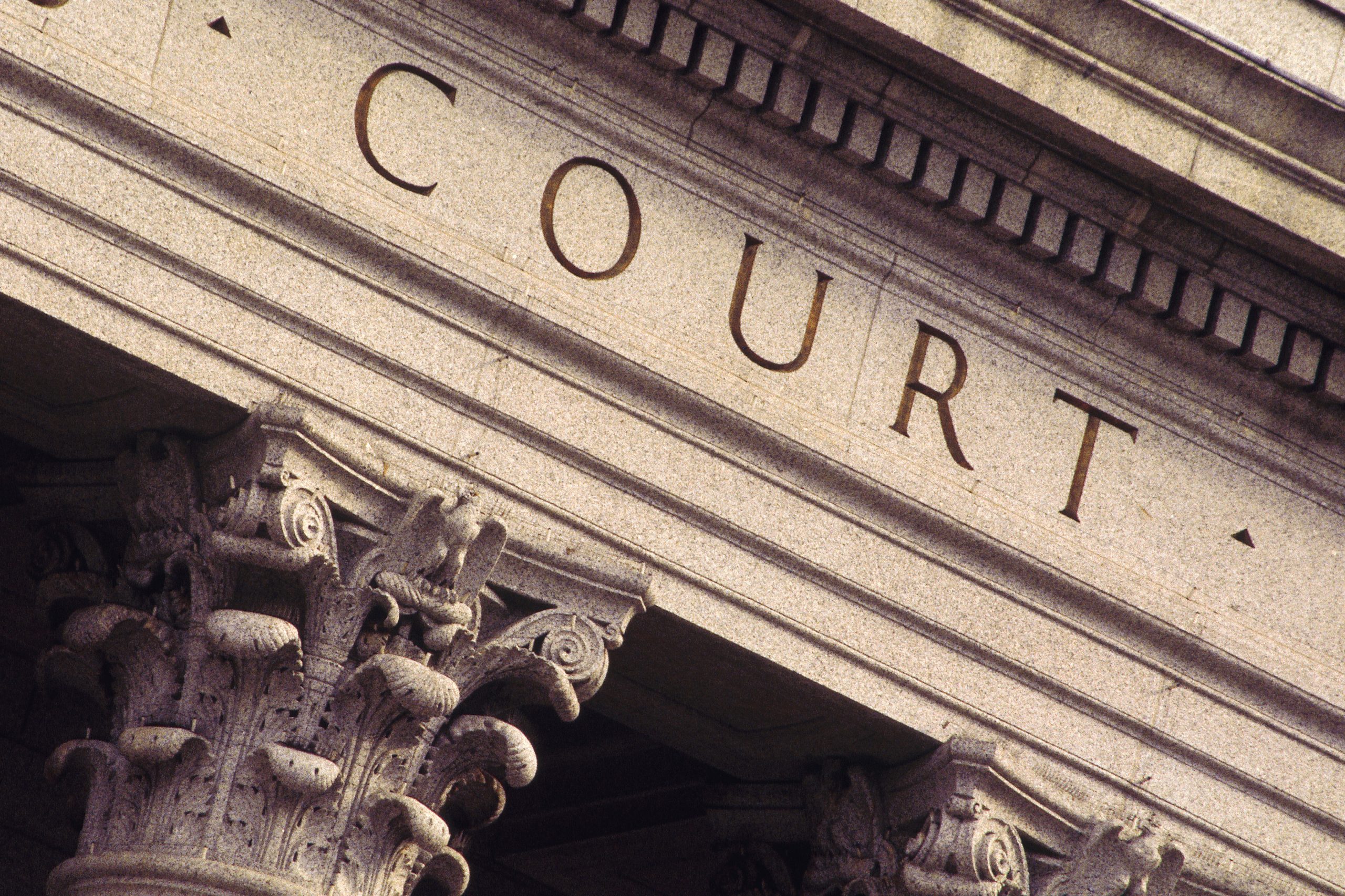 Because veterans have had training and experiences unique from civilians, it does not make sense that they go through the traditional criminal justice system. Veterans Court has proven to be a successful alternative program for veterans to receive the proper treatment, counseling, and support they need.

The first Veterans Court in Pennsylvania opened in Lackawanna County in November 2009; today, there are 25 available across the Commonwealth. There are nearly 800,000 veterans in Pennsylvania, making it the fourth-largest population of veterans in the country.

How Your Veteran Can Get Legal Help Through Veterans Court

Judges know there is a need for an effective alternative to the criminal justice system for veterans, with a focus on an interdisciplinary program, not on punishment. Veterans Court works with the Veterans Administration and other agencies to provide veterans:

If you have a loved one who is a veteran needing legal counsel through Veterans Court, contact our Pennsylvania criminal defense attorney at the Ciccarelli Law Offices today.