Your Guide to Criminal Misdemeanors in Pennsylvania

Misdemeanor convictions happen across our nation every day. From one corner of the country to another, people find themselves caught in a sticky legal web after misunderstandings and accidents. The Pennsylvania criminal defense lawyers at Ciccarelli Law Offices know this – meaning we want to do everything in our power to protect those in need. Our firm not only provides top-of-the-line Pennsylvania criminal defense attorneys but finds immense value in educating the general public on the implications of a misdemeanor charge.

Misdemeanors and the Penalties That Come Along With Them

A misdemeanor is a type of crime that, relatively speaking, is less serious than other crimes (such as a felony). A felony charge, on the other hand, usually carries hefty prison sentences and other potentially serious punishments. In Pennsylvania, a misdemeanor is most often punished by fines but is by no means restricted to them. A misdemeanor charge also has the potential to carry up to five years in jail, community service, and restitution. Fortunately for those convicted, misdemeanors can sometimes be expunged from a record under certain circumstances.

Misdemeanors fall under different classes and are therefore ranked by severity. There are three degrees of severity – with the third-degree being the least severe. Some examples of a third-degree misdemeanor charge include possession of marijuana, prowling at night, theft of property worth less than $50, and more.

Some more serious crimes that would classify it as the second degree may include impersonating a public servant, simple assault of an adult, and theft. The most serious crimes that are not awarded a felony charge are assigned the first degree. First-degree misdemeanor charges include stocking, simple assault of a child, multiple DUI offenses, and possession of a controlled substance depending on the circumstances. 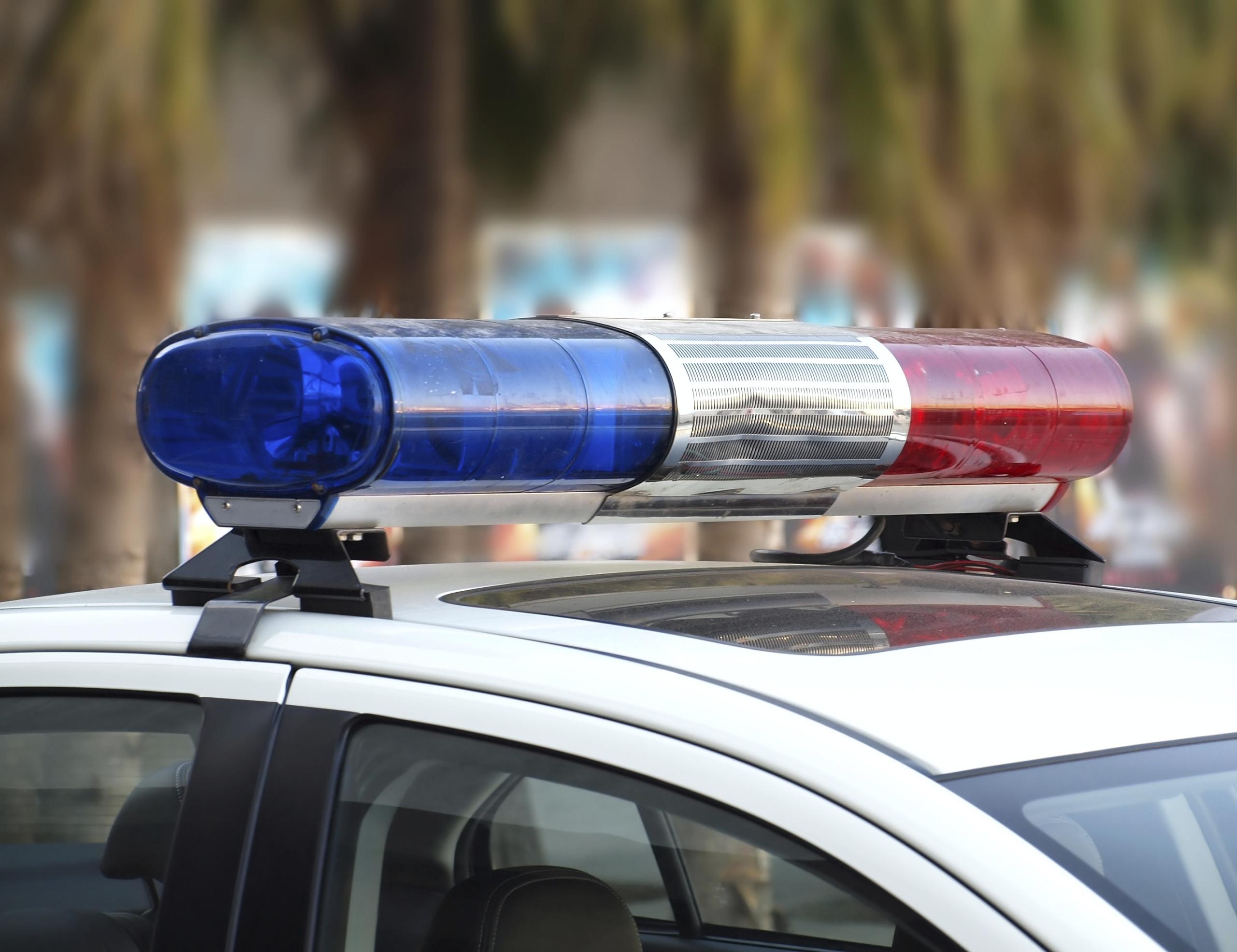 The sentencing process for most crimes in the Commonwealth of Pennsylvania is known as indeterminate sentencing. Misdemeanors also use indeterminate sentencing, meaning that those convicted who receive jail time will be set a minimum and maximum term. Generally speaking, the minimum cannot be less than half of the maximum legal limits for the crime. Furthermore, the individual convicted of the crime would be eligible for consideration of parole after passing the minimum sentence term.

While many people do not expect to have to deal with a misdemeanor sentence in their lifetime, it may be the case that a friend, family member, or yourself are convicted of a petty criminal offense. This is an incredibly difficult reality for many to face, especially when considering the possibility of jail time and astronomical fines.

This is where the Ciccarelli Law Offices step in. Our Pennsylvania criminal defense attorneys work diligently to make sure that you and your loved ones are properly represented. Our team has extensive experience across the state, highlighting our passion and commitment to helping those in need. Please reach out to us today at (610) 692-8700 to get the experienced, committed legal help you need.