Reach out to the Ciccarelli Legal Team, when you are facing a homicide or murder allegation in the greater Philadelphia metro area, including Chester County, Bucks County, Delaware County, Lancaster County, Montgomery County and throughout Pennsylvania.  Our team has defended hundreds of homicide and murder defendants at trial throughout Pennsylvania.  Doubt it? Then ask yourself, why you are not calling now and scheduling a time to meet with Lee Ciccarelli.  Call now at (610) 692-8700.

Our team of lawyers at Ciccarelli Law Offices is ready to fight for you. When the threat of prosecution for homicide and murder is real, you need to look for the best options and find a top murder defense team serving Chester County and beyond.  Based in West Chester (Chester County) in the Philadelphia Metro Area, the Ciccarelli Legal Team defends the rights of murder and homicide defendants throughout Pennsylvania.

What is Criminal Homicide?

While the term “homicide” is defined as one person taking the life of another, homicide may not always be a criminal act. As an example, the lawful execution of a prisoner, pursuant to the death penalty, is homicide, but is not criminal homicide. In the same vein, a soldier who, while following orders, kills another human being, may have committed homicide, but it is not a criminal act. Further, killing another person in self-defense may not be considered criminal homicide, particularly under states with “stand your ground” laws. 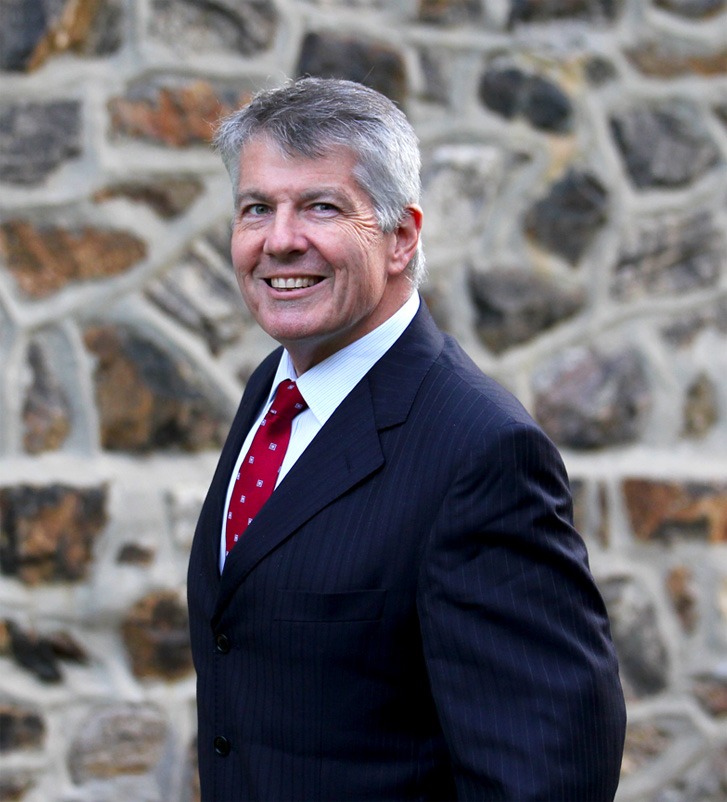 For  years, Pennsylvania has operated under the “castle doctrine.” This law allows the use of deadly force to defend your home against an intruder. In 2011, a provision was added which stated that a person “in any lawful place outside his home has no duty to retreat and has the right to stand his ground and use force, including deadly force.”  Under common law, suicide was considered a crime, with the punishment for the crime being forfeiture of the lands owned by the deceased. While our laws do not criminalize suicide, most states do criminalize the person who assists another to commit suicide, although the punishments may be less severe. 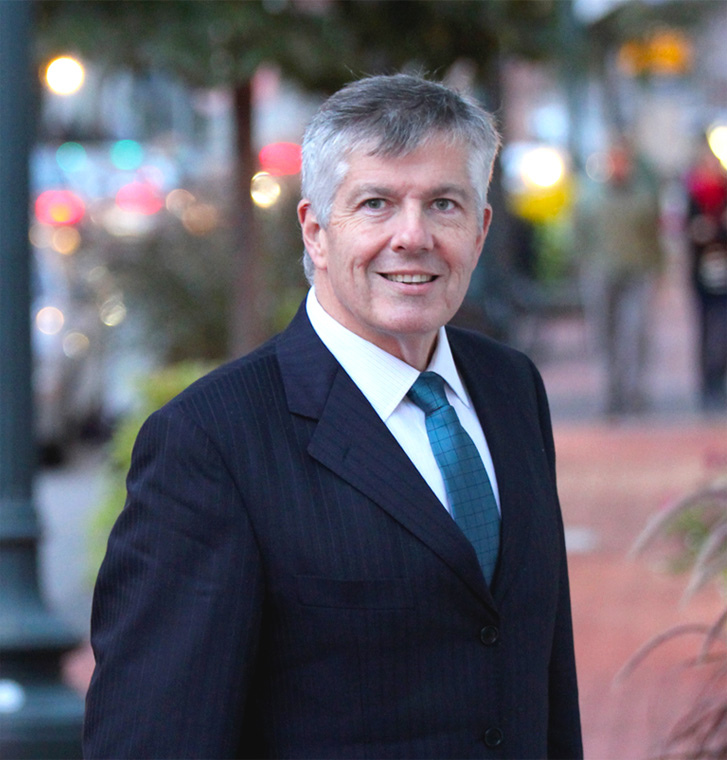 Under English common law, every felonious (criminal) homicide was punished by death, however as our own laws evolved, criminal homicide was further divided into murder and manslaughter. These distinctions were based on the defendant’s intent—murder contained the element of malice aforethought while manslaughter was an unlawful killing, without malice or premeditation involved. Murder is further divided into first degree, second degree and third degree

In the state of Pennsylvania, you can be charged with criminal homicide when you recklessly, knowingly, negligently or intentionally kill another human being.  Your exact charges will depend heavily on the specific circumstances, as well as the facts, surrounding your case. If it is believed you intentionally killed another human being, you may face murder charges. If that murder is judged to have occurred in a premeditated, malicious manner, you could face the most serious charge under Pennsylvania law—first-degree murder. A first-degree murder conviction can bring a mandatory life sentence without parole, or even the death penalty.

If the death of another person occurs while you are in the process of committing a felony offense (arson, kidnapping, robbery, burglary, rape), you could be charged with second-degree murder, whether you had any intention of causing a death, and even if you were only an accomplice to the felony crime. A second-degree murder conviction carries a sentence of life with no possibility of parole. Finally, third-degree murder is a charge only found in Pennsylvania and two other states—Florida and Minnesota. At one point in time, New Mexico had five degrees of murder, but no longer.  According to Pennsylvania homicide statutes, third-degree murder is “all other kinds of murder,” and is punishable by up to twenty years in prison.

If the taking of another life does not meet the legal criteria for murder, Pennsylvania homicide also includes voluntary manslaughter—when a person is killed with no legal justification, however it is believed you acted in the heat of the moment or suffered provocation by the person killed.  If you believe the act of killing another person is justified, however that belief turns out to be unreasonable, you could also be charged with voluntary manslaughter. If you are convicted of voluntary manslaughter in the state of Pennsylvania, you could be sentenced to up to twenty years imprisonment—the same as for third-degree murder.

When you or a loved one is facing homicide and murder allegations or charges, gain the benefit and experience of the Ciccarelli Legal Team. Lee Ciccarelli bring years of experience defending clients, demanding justice and fighting for acquittals.  Our team is ready to represent you when you are facing homicide and murder charges in Pennsylvania.  We are based in based in suburban Philadelphia and serve clients throughout Pennsylvania.  Contact us at (610) 692-8700.